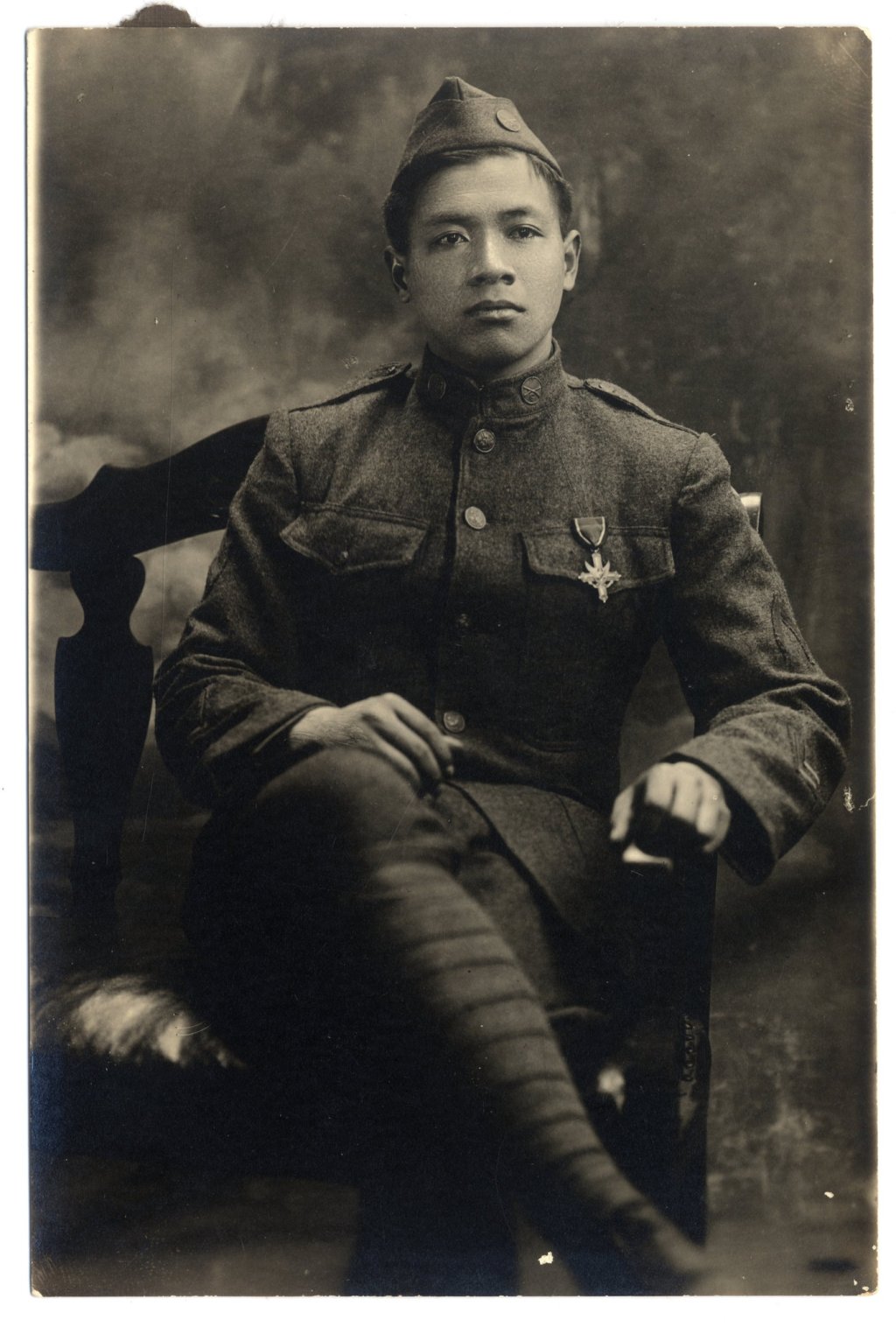 I don’t think there’s any better argument in favor of reading than the fact that it makes you a more cultured, empathetic human being. We live in a world that attempts to monetize and empirically measure as many of our waking minutes as possible. If it can’t be quantified and measured, how can we possibly justify it? We feel this pressure at work, and we feel this pressure at home. We have to provide specific, measurable examples of our efficiency on the job–that’s nothing new. But now we measure our steps on an app, we quantify our screentime (and, likewise, we measure our “progress” through TV shows on Netflix and Hulu). We have apps that helps us maximize the number of minutes we sleep.

In August, Kee, by then a sergeant, was stationed at the village of Mont-Notre-Dame in northern France when German guns began to bombard and gas his post at a rate of 30 shells a minute. Kee was one of 20 runners who were a crucial communication lifeline between units and from command posts to the front lines. In the face of a German offensive to take the village, the runners navigated through machine-gun fire and gas and flamethrower attacks until all were wounded, unconscious or dead. Kee was the only one who managed to keep going.

Kee was honorably discharged after the war, on May 9, 1919, and returned to the United States, where he was met with a mix of admiration and incredulity. Thousands of spectators greeted him and the other soldiers ecstatically in June when they marched in a military parade down Fifth Avenue in Manhattan. But most news coverage of Kee’s honors made reference to his race, sometimes in disparaging ways. The New York Times described him as the parade’s “star exotic.” The Brooklyn Eagle, calling him “the Chinese boy,” published a cartoon of him as a diminutive, paddy hat-clad child being stroked on the head by Uncle Sam. The Los Angeles Evening Herald called him a “quiet, law-abiding, little almond-eyed ‘chink.’”

It started with Huan Hsu’s book The Porcelain Thief, where I found myself engrossed in Hsu’s family history and their relationship–sometimes fraught–with China. I learned so much from this book that I developed an ongoing interest in applying this new knowledge to current events. Understanding China’s history on a deeper level has helped me understand China’s reaction to the Trump administration’s tariffs and its approach to Intellectual Property rights.

But then I came across this article about Lau Sing Kee. It’s the type of article I wouldn’t have stopped to read had I not read Hsu’s book. But because I did read Hsu’s book, and because I had developed a better understanding of China and a deeper interest in issues related to China, I stopped and read about Kee’s amazing story.

The neighborhood was a refuge from widespread animosity toward Chinese immigrants. Thousands of immigrants performing manual labor in agriculture and railroad-building were cast by tabloid newspapers and others as representing a “yellow peril” that would take jobs away from the white working class.

The reaction was violent at times; in 1885 white workers in Wyoming massacred 28 Chinese coal miners in 1885. And it led to institutionalized racism in the form of the Chinese Immigration Act of 1882, which shut the door on Chinese laborers. Later laws required Chinese-Americans to carry photo passports at all times and forbade them from buying land. Many Americans of Chinese origin, like Kee, were considered “aliens.”

Kee’s story is one of heroism and belonging. He served in World War I, then tried to make a home in America at a time when anti-Chinese racism was rampant and codified into our legal system. Kee helped Chinese immigrants fleeing their homeland during periods of brutal oppression and outright barbarism (see: Japan’s treatment of the Chinese in the 1940’s). Kee broke U.S. laws to help immigrants. Human beings who simply wanted to survive and live a good life.

We should honor Kee for his service both during and after World War I. And we should use his courageous example to re-examine how we’re treating immigrants today.